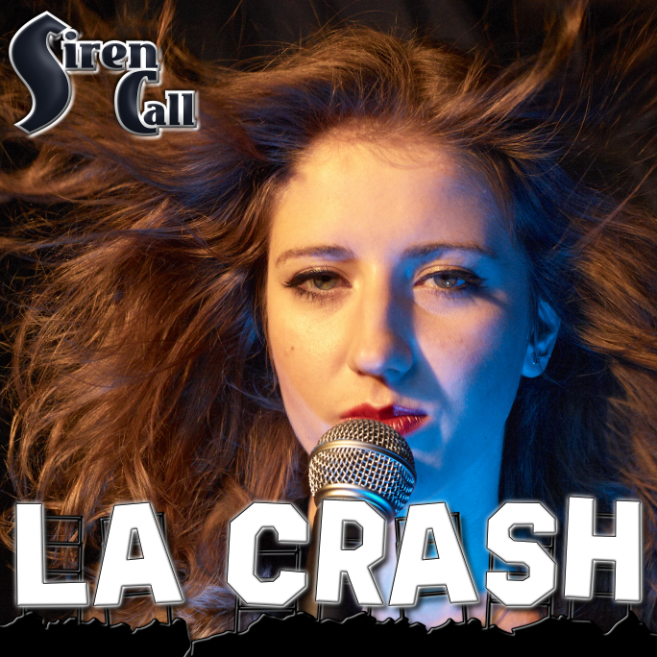 Feelin’ the #sirencalllove – a love note to our fans

This post goes out to Siren Call’s fans – the beautiful sirens and sailors who have supported our music and  brought love and inspiration to our band. This is to express our gratitude and to invite more and more of you to join our movement towards bringing the alt-rock/grunge aesthetic back! And what better day to express our love to you than today, Sept. 24th: the 25th anniversary of the classic Nirvana album “Nevermind”, which brought alternative music to the masses and changed the trajectory of what popular music can be.

What does that mean to us? Well, as a band inspired by the early 90s we value authenticity, poetic lyrics and uninhibited self-expression. And there is nothing more meaningful than finding like-minded music lovers who also happen to dig our music – so THANK YOU for being YOU!

This is a collage of some of our most loyal and devoted fans and we excited to make an even larger collage, so if you have Siren Call T-shirt or any other SC-related merch, send us your pics! Or better yet, make a post with the pic and be part of the #sirencalllove.

To those of you who are new to this website and to Siren Call, don’t hesitate to contact us….we’d love to hear from you. If you like the Siren Call T-shirts, but don’t have one, have no fear – soon we will have an online merch shop for you right here on this website. Furthermore, we have CDs about to be available for sale both here and through other channels!

Anyway…let this be a love note to you, our fans – the current and future ones. Thank you for being there, for inspiring our music and fueling our passion. There is nothing more precious than sharing our dream with you.Together, we are unstoppable.

The siren joins the  Westside rebellion.

Siren Call is a band with a deep connection to Southern California. It was only a matter of time for the siren to join the Westside Rebellion of freedom through punk and its boundless incarnations of self-expression.

WestSide Rebellion Magazine is a “multimedia magazine about music, and literature”, dedicated to covering California’s rich “counter-culture” – a culture which has inspired generations around the world to be themselves. From the hippies of 60s San Francisco, to the punk rock movement, with bands like The Descendants, Sublime and Black Flag – the Westside has been a source of an undying freedom movement.

Punk in California is different than anywhere else in the world. Instead of defining “hardcore” as a staple of loudness and aggression, California has embraced a wide range of styles as “punk”, all marked by authenticy and a penchant for non-comformity. People of different color, gender, cultural background and ethnicity were embraced by punk in a land built on multiculturalism and fearless experimentation.

Siren Call has always been an unusual band unable to fit a certain category. Based in Vienna, Austria Siren Call’s sound is a mixure of grunge, punk and classic rock guitar solos with a Bulgarian bassist frontwoman and an LA native for a guitarist. In 2015 Siren Call once again sailed across the Atlantic to the Westside where they met with Diondre Flemming, the magazine founder, and Oscar Elizondo, the magazine’s photographer at the legendary Whisky a Go Go.

This summer Siren Call was back in Los Angeles and they have teamed with the magazine for an exclusive video interview, discussing music, inspiration and cultural differences between Europe and the US among other themes. Stay tuned for the interview, which will be posted on www.sirencallofficial.com in the upcoming weeks. Also keep up with the Westside Rebellion at: http://www.westsiderebellion.com/